Spring Break is gone,but Summer is around the Corner.

What did you do for Spring Break? Nothing fun, fresh or exciting well, I can honestly say, my spring break was better than yours and let me tell you why.  I volunteered at Autism Spectrum The camp hosted by The South Pinellas Autism Project. The Day camp location is at a local YMCA in the city of Saint Petersburg, Florida. While other kids are attending the YMCA children, who are on the Spectrum as well as have other neuro-developmental challenges as well. It is a camp within a camp.

As a social worker who works with Intellectually Disabled and Autistic children, one of my many challenges is finding resources for parents especially when it comes to activities for their children during break time like for example, is the camp equipped to handle my child and all of his needs?  Other concerns for example, what if my kid has a maladaptive episode?  Can my child bring his IPAD?

Matt Wiseman is Executive Director for the South Pinellas Autism Project, which launched in April 2016. Matt is a father of three boys, the youngest of whom is on the Autism Spectrum.

The camp accepts kids from as young as five years old up until the age of 13 years old.  At the camp, kids have the ability to join Spring Break with staff who understands their unique needs. At the camp, the children have the ability to be in quiet areas with the electronic devices as well as be social with other kids. The camp comes equipped with staff that is specifically trained to handle maladaptive behaviors. According to one of the South Pinellas Autism Project Chairperson, Rob Capuano, reports, “Our goal is to have a safe and fun camp, that accommodates kids who have challenging behavior and development issues,” says SPAP Chair Rob Capuano. “At the same time, we want to encourage them to build on positive behaviors and academic strengths.” A camp is a safe place for children who are on the Spectrum. 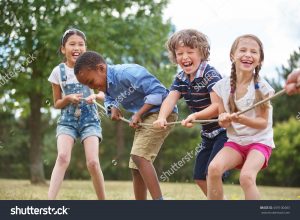 The children have the ability to play with their own electronics. The children stay busy with a detailed scheduled created by staff. Activities include playing the Xbox with games named Fruit Ninja and Just Dance. The children have an opportunity play outside in the play ground twice a day. Children have snack time as well as lunch. These meals are not included and must be provided by parent/ guardians.

The South Pinellas Autism Project past camps have been in Winter Camp in 2016 and they will also create a Summer Camp as well in summer of 2017. The camp is located on the Greater St. Pete YMCA’s Central Campus, which is just off I-275 and easily accessible from all of South Pinellas and Eastern parts of Clearwater and Safety Harbor. Central Campus is at 5175 45th St N in St Petersburg, FL 33714. Hours are weekdays 8:30 am to 5:30 pm. The cost is $150 a week, and there is tuition assistance available. The first day of camp is May 30th, and it will run about 10 weeks until early August. 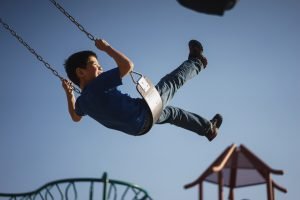 If one is interested in volunteering or gaining more information about The South Pinellas Autism project can be found https://www.facebook.com/SouthPinellasAutism/

How To Make Friends

How to survive your first professional conference 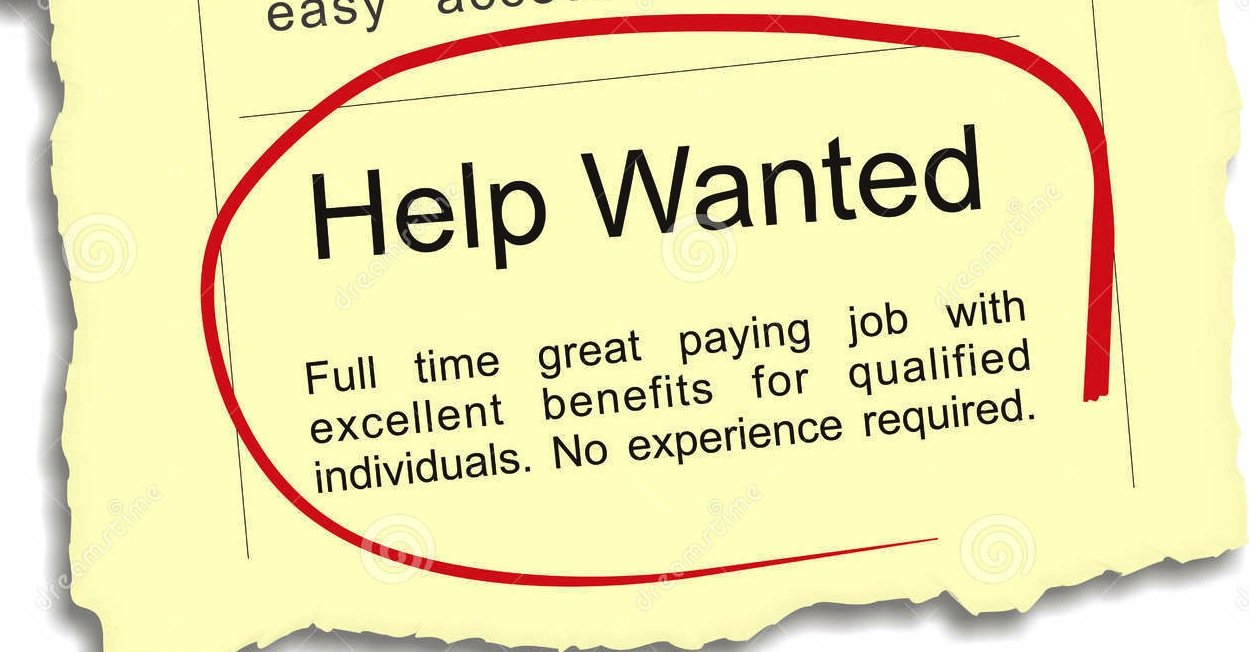 Care for the caregiver 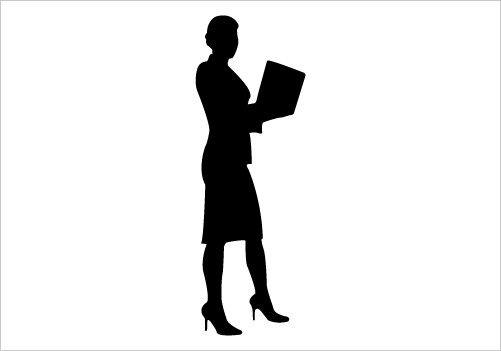 With Everyone Responsible, Families are More Involved, Linked and Educated ( We R Famile), is the leading resource website providing education, and resources for parents and providers of individuals with mental health and intellectual disabilities. We R Famile believes in a community-based approach to services to our community. All services provided by We R Famile are delivered to families and providers in a format that is suitable to their needs and culture by professionals who work serve the world of disabilities.

*Dedicated to the creative and collaborative partnership of resources at the local, state, and national level

We R Famile trains new parents of Special Needs Children We know parenting does not come with an instruction manual, and neither does parenting children with special needs. We R Famile is committed to helping families understand their child's diagnosis as well provide tips, resources, and referrals for families.WE R Famile believes outside of loving your baby, knowing how to take care of them is important too.